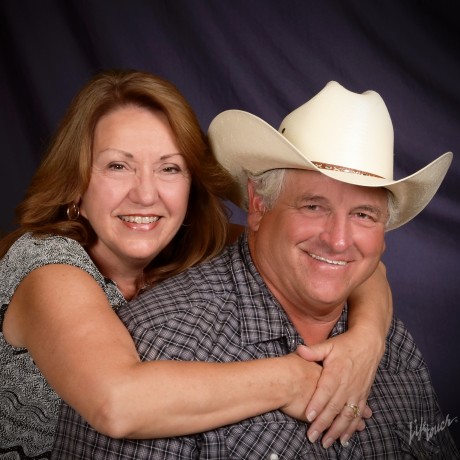 Thankful to God and Reliv

My husband and I live in the State of Washington on a small ranch.  I have been a social worker for over 30 years.  For 26 of those years I worked with Child Protective Services, initially working with families, recruited to investigations and for the last eight years I was in supervision.  When I was promoted I literally started to get frequent headaches.  I found myself frequently taking Ibuprofen.  I also found myself having to go to bed early every night and I was sleeping my weekends away sometimes as much as four hours on both Saturdays and Sundays. I hated those naps as I had three teenagers at the time with each of them involved in activities such as FFA, dance classes, sports, and hunting /fishing.
In 2006 at a sporting event I was introduced to Reliv.  After doing some research I jumped in at the highest profit level primarily to just have product for my family at the best price without even tasting the product. I was sold by the money back guarantee.
By three months of taking the products consistently I was no longer sleeping my life away.  What is most amazing to me is that in the past nine years I have rarely had a headache.
Because of the Reliv products I had the privilege of donating a kidney to a co-worker in 2009.  Thanks to Reliv I am in great health.  Following the surgery I was out of the hospital earlier than expected and back to work sooner than planned.  At the time of discharge the Kidney Center Coordinator told me that by donating the kidney I had not only helped the person who was the recipient of my kidney but also 80,000 others because that was how many at that time were on the waiting list to receive a kidney.  She explained that each one of those individuals had just moved up on that list.  Thank you Reliv!!!
Initially I was not interested in the business but when people saw a change in me I decided I would share enough to cover the cost of my family’s personal use.  My first check was $52.00 and my entire family laughed at me until I earned just under $5000.00 in a month.  I also earned a trip to Jamaica in 2011.  It truly was the honeymoon that we never had.
We have had numerous other results. Don’t hesitate to contact me to get the rest of the story.